Ox Galton Partners (OGP) was founded in Jersey in 2021 by Frank Fehle. We produce quantitative trading signals and research for global equity markets

The OGP management team have a long pedigree in quant trading, with over three decades of cross-asset experience from best-in-class hedge funds and proprietary trading desks.

Galton’s Ox was the subject of a famous statistical experiment in 1907 which led to the concept of “Wisdom of Crowds”, this inspires Ox Galton’s research philosophy of leveraging and combining numerous data inputs, trading signals, and expert views.

Technology, science, and mathematics intersect at OGP to give us the edge we need in order to derive alpha and forecast returns in equity markets. We use cutting edge technologies in cloud computing, high-performance computing, and big data to engage in research projects that provide a trading edge in today’s ever competitive and increasingly computer driven markets.

OGP is currently in an exclusive multi-year agreement with a large well-known hedge fund to provide its research and consulting services. 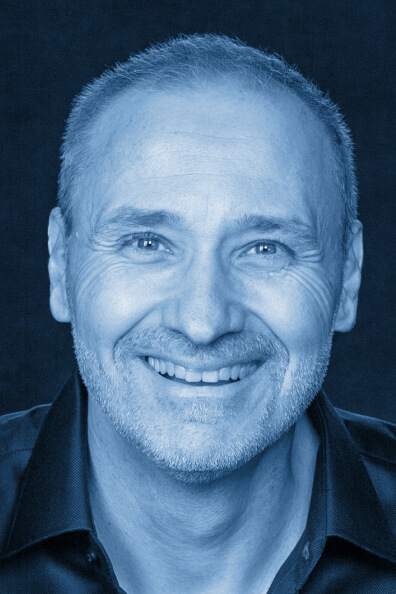 Prior to starting Ox Galton Partners, Frank Fehle gained almost two decades of experience in quantitative investing spanning institutional asset management, proprietary trading, and hedge funds.
Most recently, he was a managing director in the Global Quantitative Strategies (GQS) business at Citadel Investment Group based in London. During this time, he also served on Citadel Europe’s operating committee. Prior to joining Citadel, he was a partner and head of quantitative equities at BlueCrest Capital working in Geneva, London, and Jersey (CI) where Frank and his team were directly responsible for the BlueMatrix fund while also contributing to the firm’s CTA and fundamental equities businesses. Previous to BlueCrest, he was a managing director at ATD (a Citigroup company) based in Charleston, SC, covering HFT prop trading and retail market-making, and served as managing director and co-head of Europe in the active equity business of Barclays Global Investors (now BlackRock) in London. He is a frequent speaker at industry conferences on quantitative investing, and also served on the Federation of European Securities Exchanges Advisory Council from 2004 to 2015. During his career Frank has been directly involved with earning one EuroHedge award win and four EuroHedge award shortlist nominations for the funds he worked on.

Before embarking on his industry career, Frank was a tenure-track assistant professor of finance at the University of South Carolina from 1999 to 2003. His research has appeared in leading peer-reviewed academic journals such as the Journal of Financial Economics, Financial Management, and the Journal of Banking and Finance. Several of his research papers have been recognized with grants and awards, including the Josseph de la Vega Prize 2003, the Caesarea Award 2003, the Pearson/Prentice Hall Prize 2010, and the Emerald Citations of Excellence Award 2013. Frank holds a PhD in Finance and an MBA with a concentration in finance both from The University of Texas at Austin, and a masters of science in business economics from WHU Koblenz in Germany. He is a CFA charterholder.

Throughout his industry career Frank has maintained close ties with academia and pioneered a number of successful collaborations between academics and quant investors. Frank is a visiting professor of finance at the Darla Moore School of Business at the University of South Carolina.
Read More

Dan joined Ox Galton Partners as a Director in September 2021. Prior to that, he spent over 11 years at BlueCrest Capital Management in a number of roles, most recently as a partner and portfolio manager in credit and rates systematic relative value trading.
Dan has extensive cross-asset trading and portfolio management experience in a wide variety of both OTC and listed derivative products. He was responsible for vega/gamma trading in a large multi-currency vanilla and exotic interest rate option portfolio and for implementing and executing systematic delta hedging strategies. Concurrently, Dan held the role of authorised exchange trader for Global Execution Limited (GEL), an in-house executing broker for BlueCrest, with exchange access to EUREX on behalf of GEL. Dan and Frank’s professional relationship began in 2014 when Dan was a member of the quantitative equities PM team and he was involved in the daily trading activities of the BlueMatrix fund and the BlueCrest Quantitative Equity Fund (BQEF).

Prior to being a portfolio manager, Dan held several roles in quantitative development and research, helping to build out front-office derivative pricing and risk management systems, as well as systematic trading strategies. He has run both large technology deliveries involving full-stack development teams and rapid application development (RAD) projects with small teams of highly skilled developers.

Dan holds an MEng in Computer Science from the University of York.
Read More 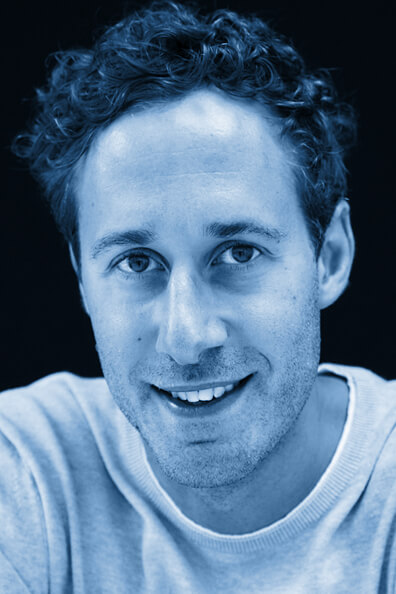